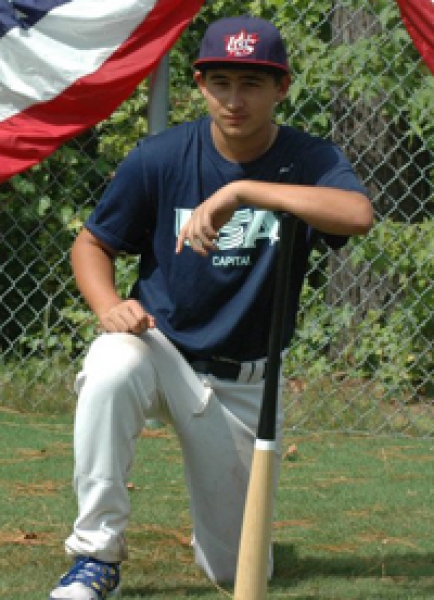 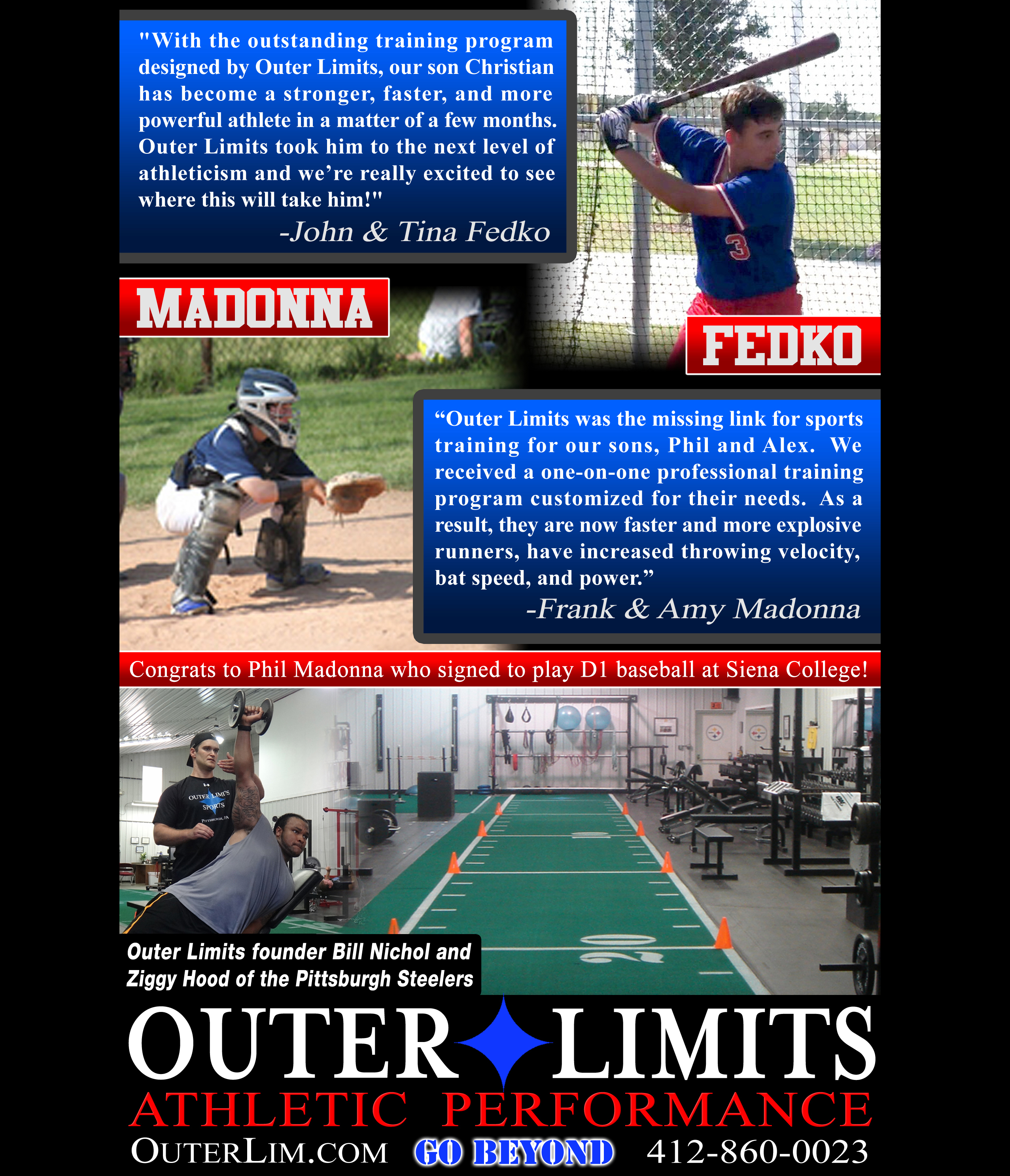 2014: Fedko finished 2nd in Pennsylvania for a varsity freshman with a .548 batting average. 11th in USA.

Fedko is a 5-foot-10, 175-pound 3B/SS from Vincentian Academy. He plays travel baseball with Chandler Baseball, Ohio Elite and Team California Elite. Fedko has been named a 1st Team All-American by Travel Ball Select the past two summers.

8/18/13 Fedko served notice that he will be among the ranked players in this class when the first round of rankings are released in June of 2014. The 5-foot-10, 175-pound right-handed hitter uses a leg lift trigger and an explosive lower half to create barrel whip. Fedko showcased a bat exit velocity of 79 mph and went 3-for-6 in game action on the weekend. He will need to continue to develop arm strength and work on his footwork to elevate himself into an elite prospect in this class, but showed the raw tools necessary to become a highly recruited player