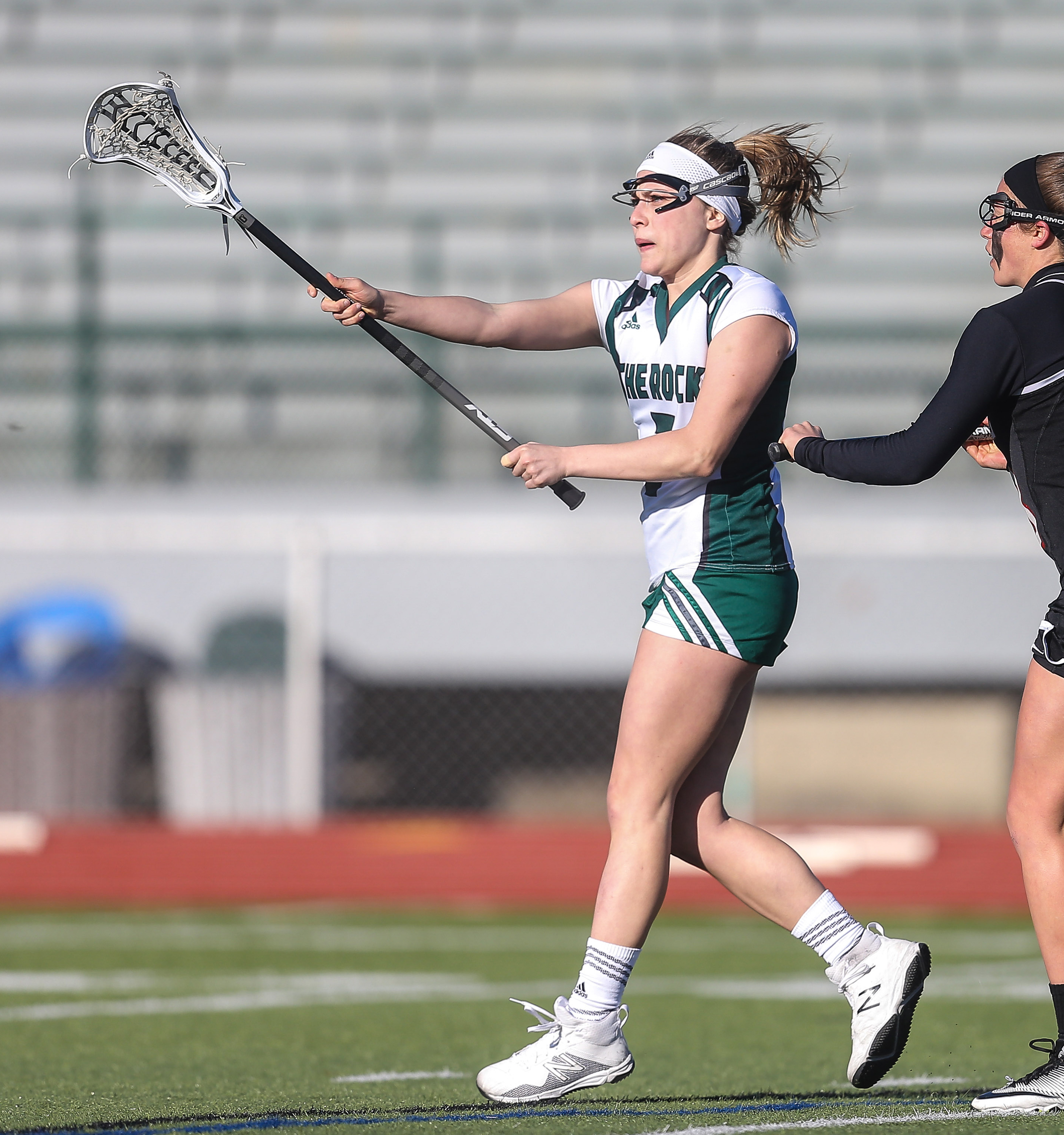 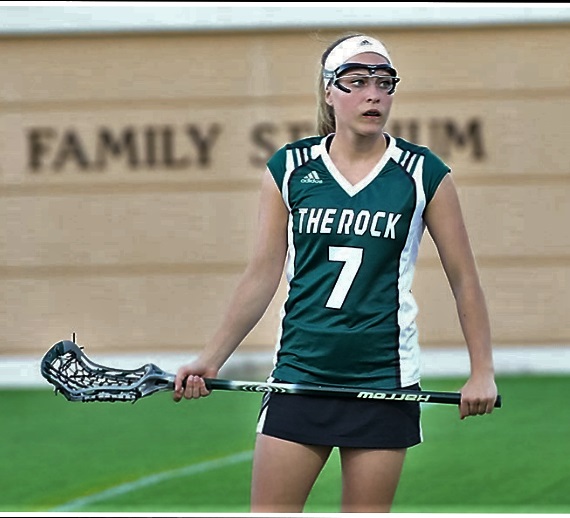 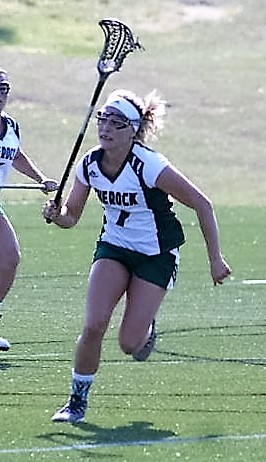 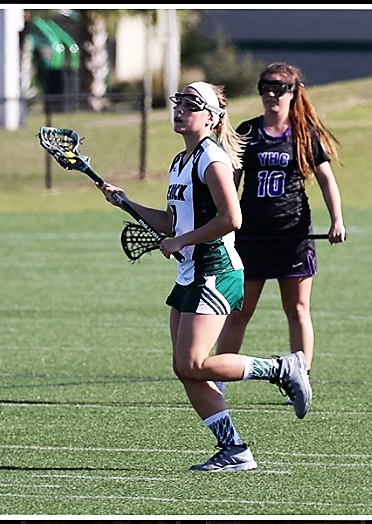 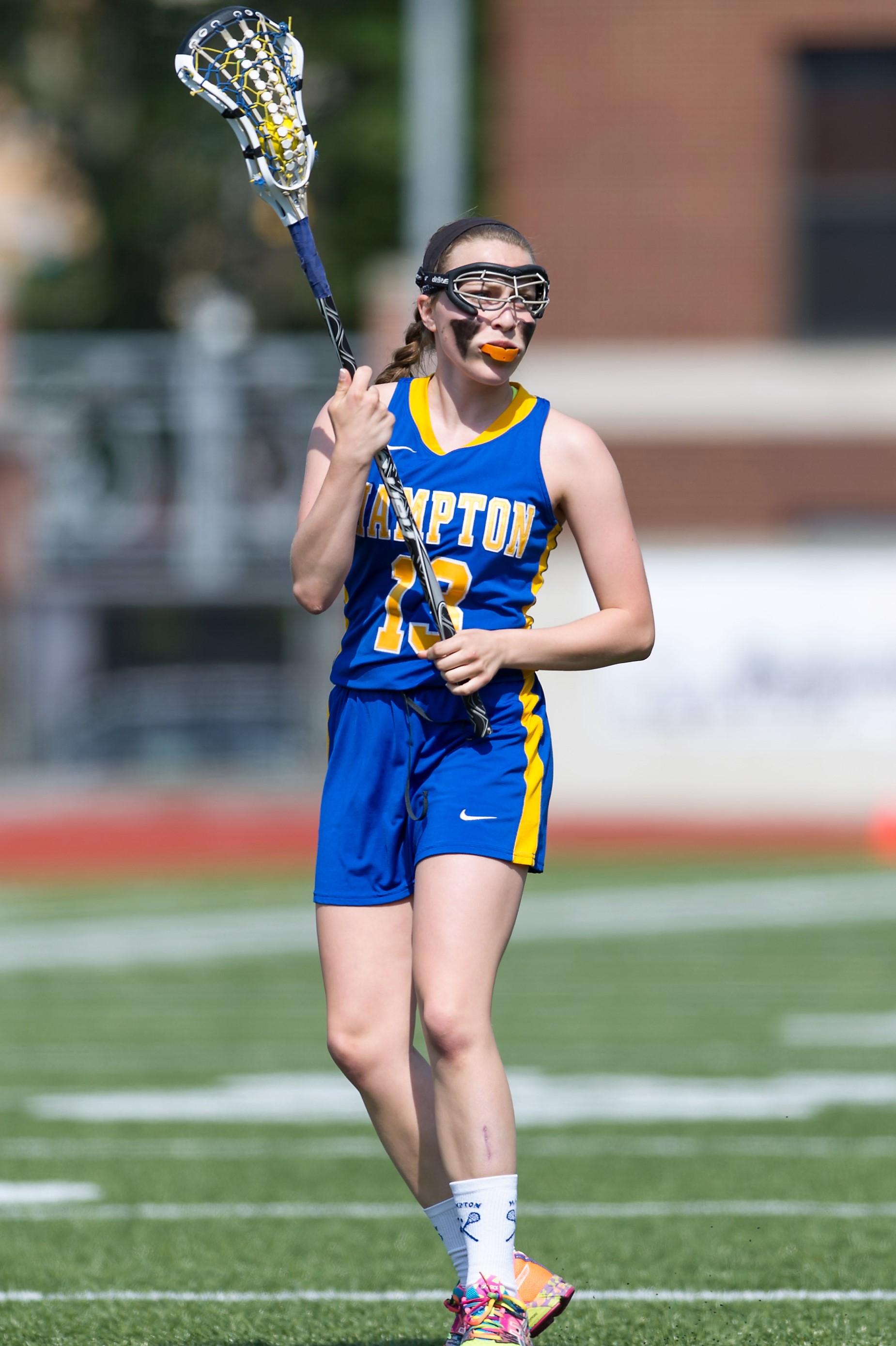 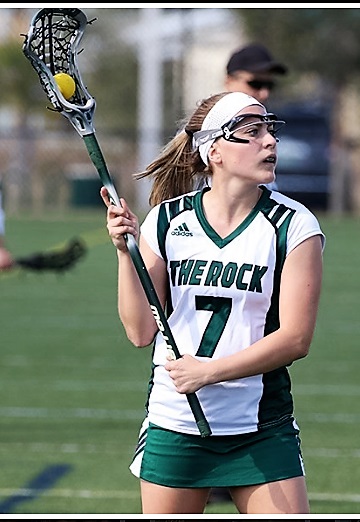 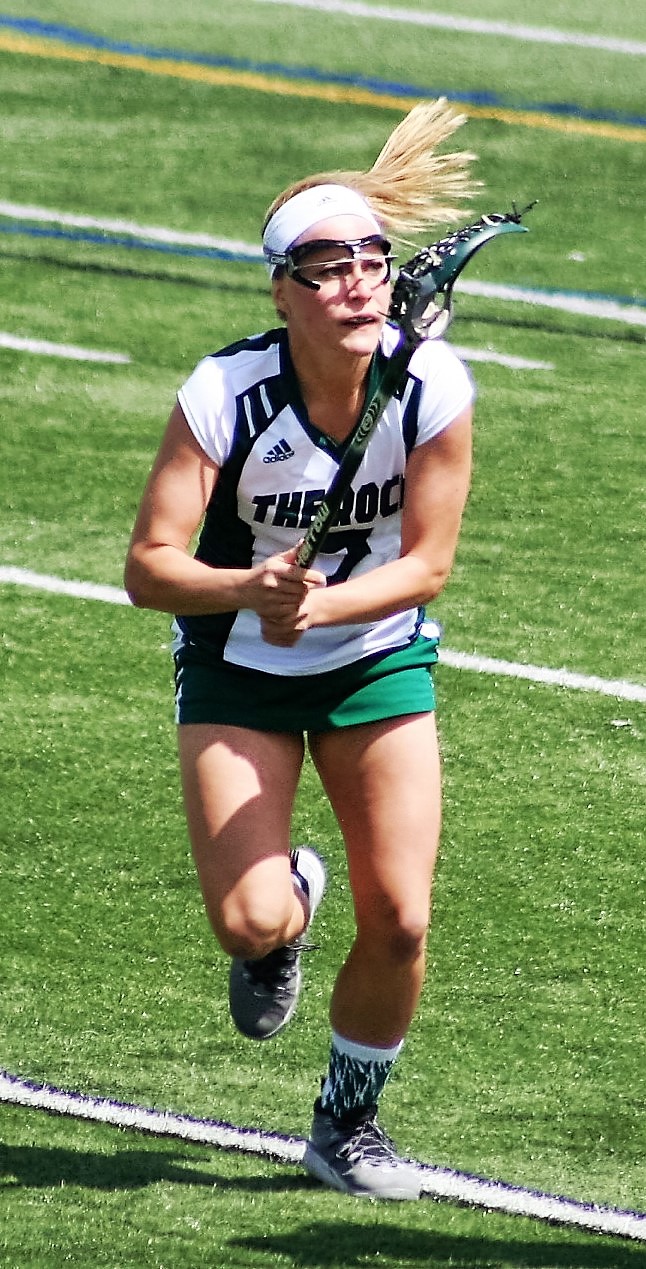 Breanne is training with Outer Limits to make improvements in strength, speed, agility, and explosiveness in preparation for the upcoming Lacrosse season.